"Literary Fact" is included in ERIH PLUS 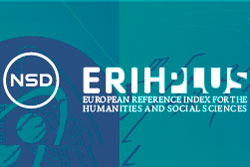 The journal Literary Fact has been approved for inclusion in ERIH PLUS – European Reference Index for the Humanities. Both printed and online version will be indexed in ERIH PLUS since September 24, 2021.

"Literary Fact" is included in Ulrichsweb

The LITFACT publishing house issued a book: "Literature and Revolution"

The forth issue of the scientific series Literature. XX Century has been published:

As the edition coincides with the centenary of the Russian revolution, the major part of the papers is focused on the influence of the event on the Western and Russian literature and culture (including the Russian Émigré literature), as well as on the Soviet-Western literary and cultural contacts of the 1920–1930s. The issue also considers the impact of various XXth century revolutions (political, social, aesthetic, technical, etc.) over European and American literature and culture.

The new issue of Lirfact is publicated on the website. 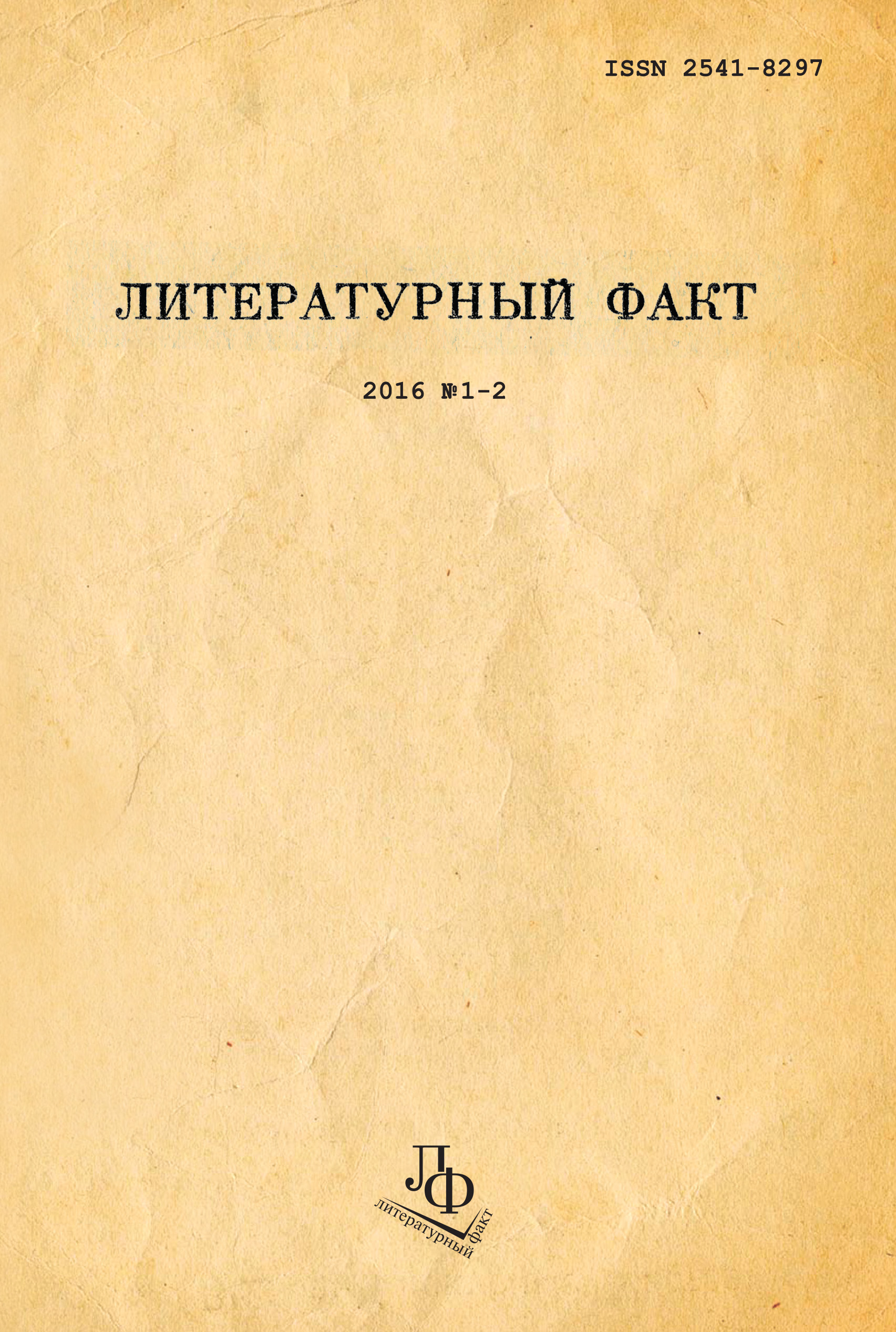