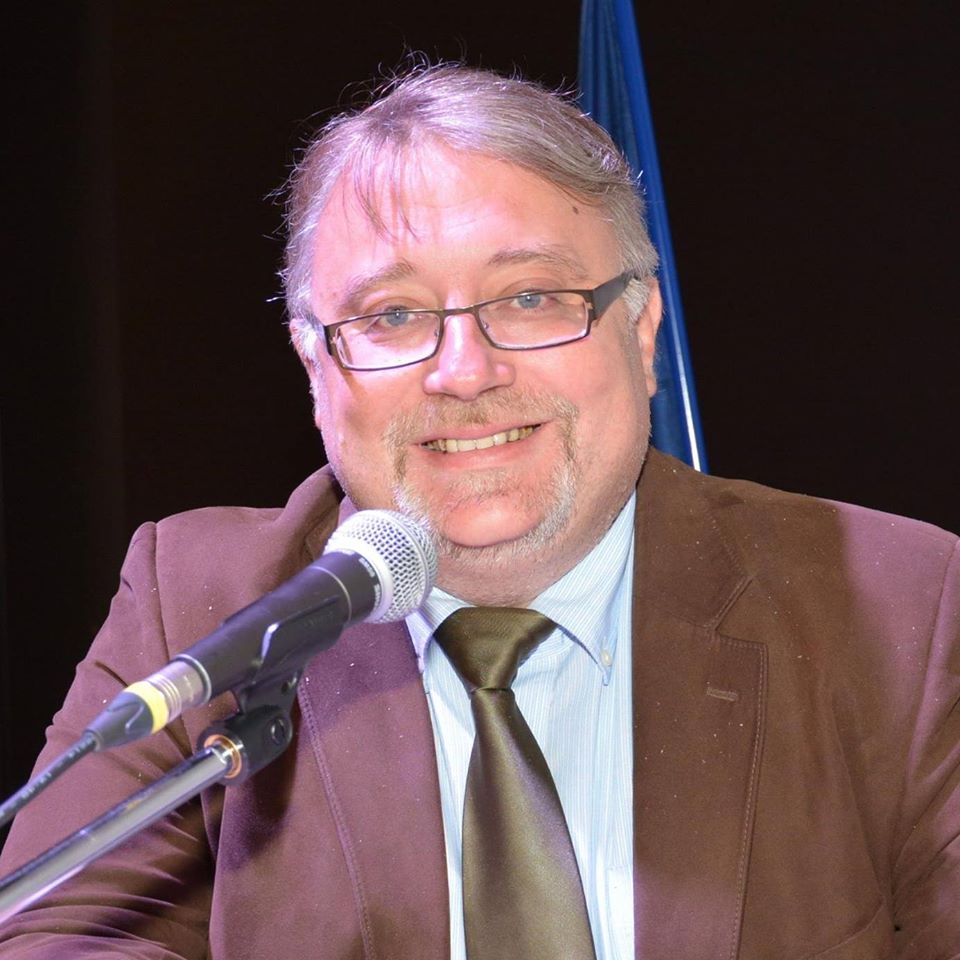 Director of A.M. Gorky Institute of World Literature of the Russian Academy of Sciences (IWL RAS),

Corresponding member of the RAS,

Defended the Habilitation thesis on Mytho-poetical Aspects of the Generic Evolution in Russian Literature at the Turn of the 19th–20th Centuries in 2008 (Specialties: 10.01.01. – Russian Literature; 10.01.08 – Theory of literature. Textual criticism)

Head of Academic Council, IWL RAS; Member of the dissertation councils at IWL RAS and Russian State University for the Humanities (RSUH)

Editor-in-Chief of the journal Izvestiâ Rossijskoj akademii nauk. Seriâ literatury i âzyka (Bulletin of the Russian Academy of Sciences: Studies in Literature and Language); Member of Editorial Board of the Academic collection of the Complete works of M. Gorky; Member of the Editorial Board and Editorial Council of the scholarly journals Russian Literature, Studia Litterarum, Literary Fact, Moscow State University Bulletin. Series 9. Philology, Russica Romana et al., of IWL RAS Scholarly Series Literary Heritage, of the edited collections (academic editions of the Complete works by A. Blok, L. Andreev et al.)

Accredited Expert of the Federal Register of scientific and technical experts; Reviewer in RAS; Reviewer in Russian Scientific Fund; Co-chair of the Expert Committee in literature at the Russian Council of “Olympiads” in high schools

Winner of the contest of the Foundation for the Promotion of National Science in the nomination “PhDs and Doctors Hab. of RAS” (2006)